Dick Bruna was also strongly influenced by the abstract art movement “De Stijl“. Piet Mondrian was registered as an important member. There is “Elementalism” as an indispensable concept of De Stijl, and the style such as “horizontal and vertical plane division and use of primary colors” is a feature of it.

In the world of Dick Bruna’s picture books are mixed colors of grey and brown. He use to appear the form of background and characters by curves. Basically, it is an expression of concreteness. These techniques are adopted from De Stijl’s philosophy that Dick Bruna’s present his concept in picture books as the original expression method. 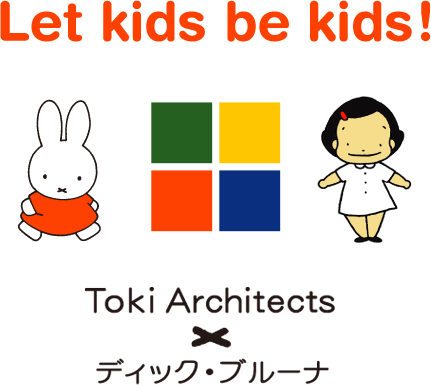 So how should we convert Bruna’s world to architectural space? The elements in his picture books is Red+Blue+Yellow+Green+Grey+Brown. Each color has a different meaning. It would not be used at unintentional. Grey and Brown in color have to be treated especially carefully.

These colors need to be naturally with necessary and reasonable factor. Because there are different meanings associated with other colors.
In realizing it as a conceptual space, we think that it should be designed with it as the core. As a logical consequence, the final form in the building is kind of wood, concrete, soil, iron and so on. It has a common term of color utilizing the material itself in many cases. No matter how, as designers, must take on the minds of the owners. We believe in the conviction of Bruna’s concept as one of the ways to express it. 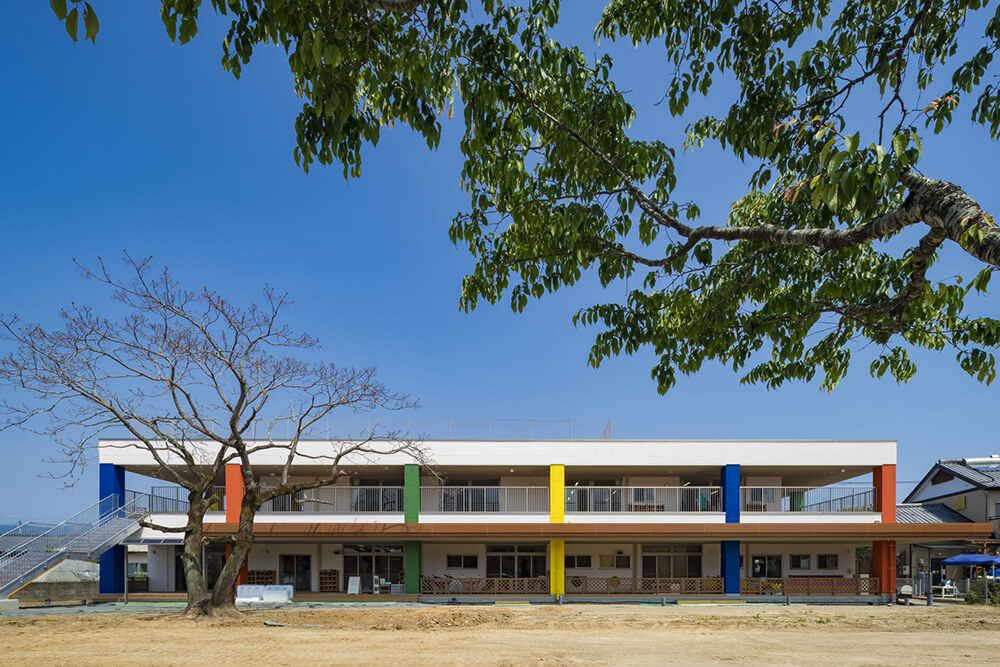 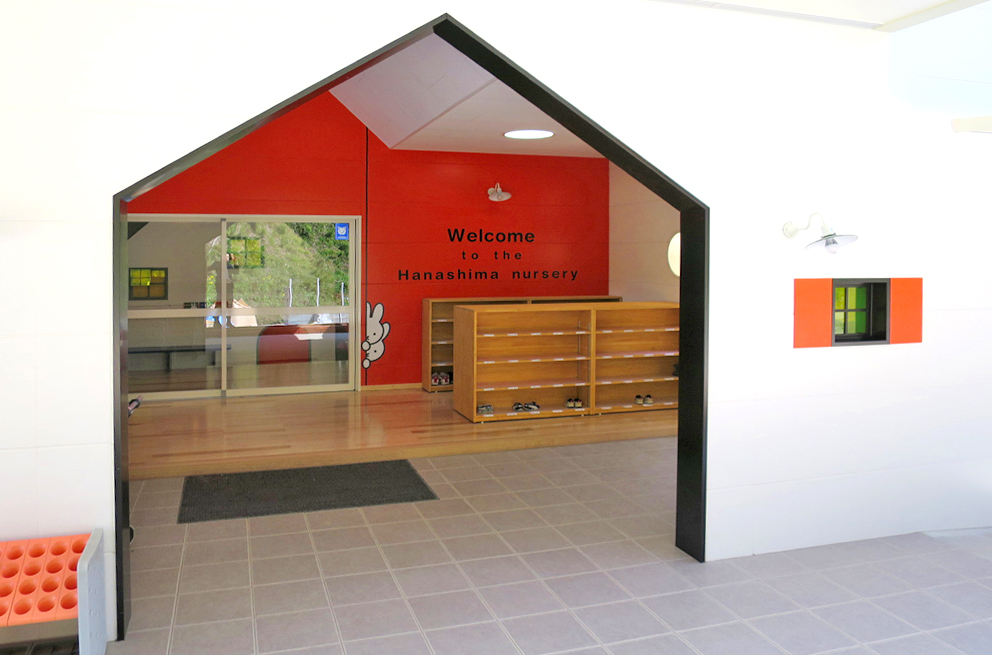 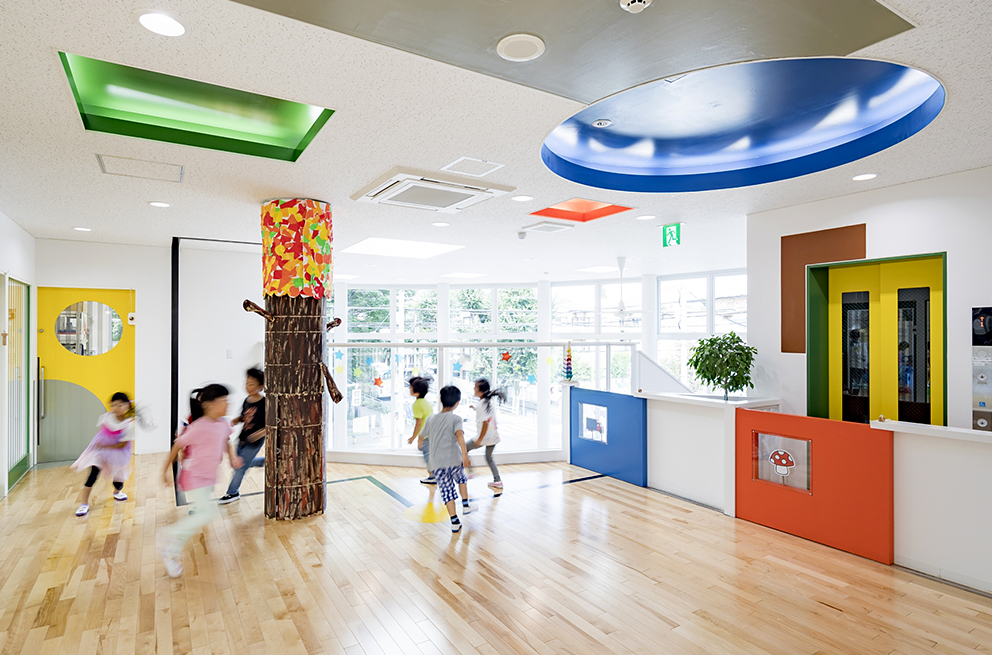 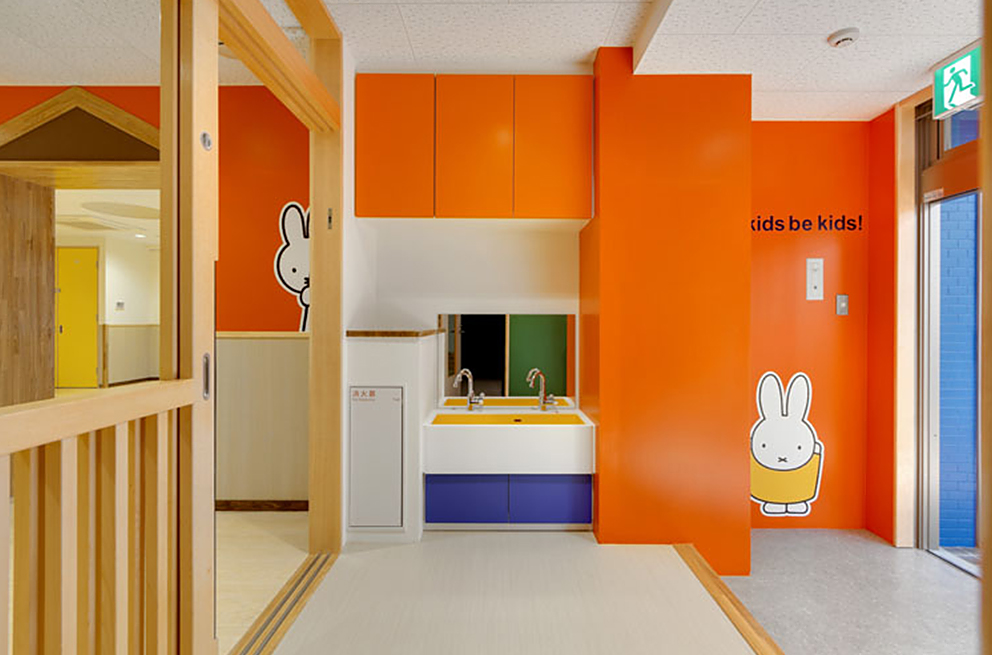 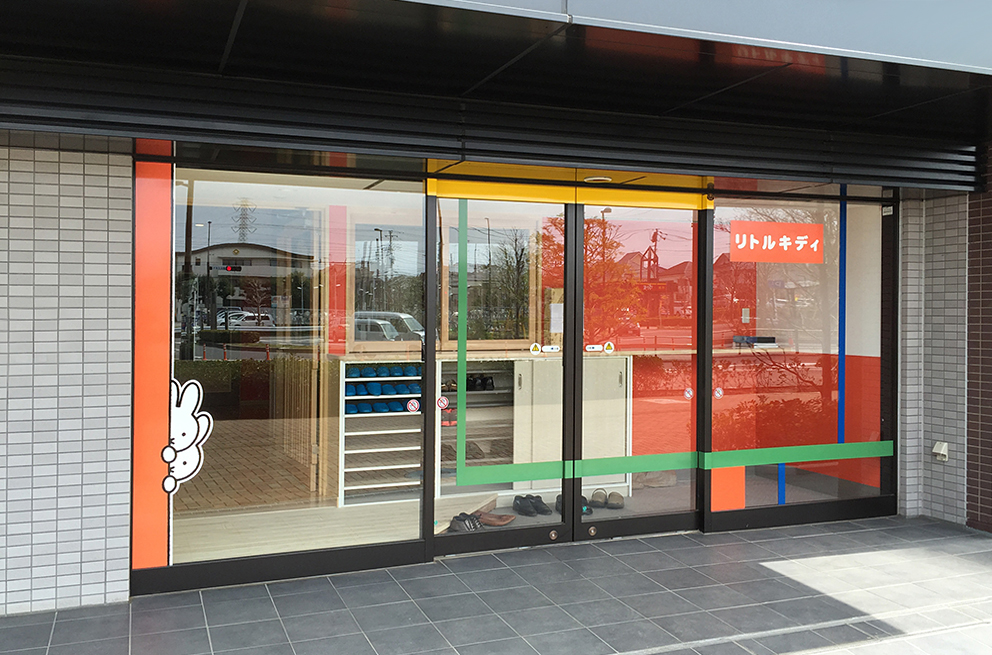 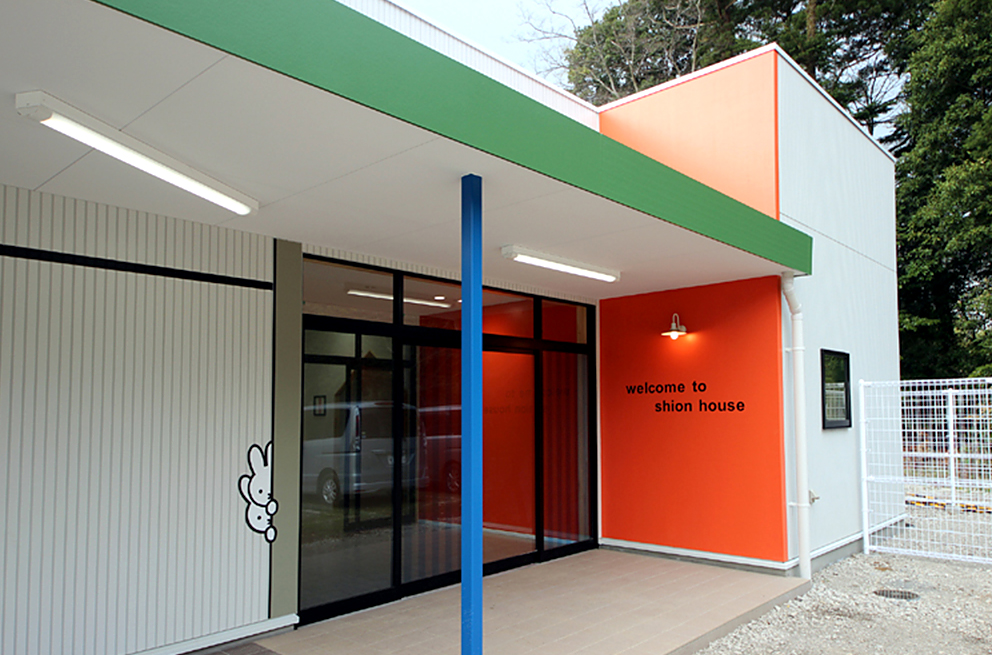